Out to the bush and into the workroom, this is our latest team member's induction.

When a new Goodnaturist joins the team, co-founder Robbie Van Dam takes them 'bush' north-east of Wellington, to where our story first began. Then it's back to the workshop where they make their own A24 trap. We chat to Robbie to learn why our induction matters.
Why is it important to take new team members out?

ROBBIE : “I think it's a great chance to connect the team to where we came from, the philosophy and approaches we developed to solve quite complex problems, and establish a foundation/frame of mind to their involvement in the future of Goodnature. I enjoy hearing people's backstory, how they arrived at Goodnature and what their superpower is. We are blessed to employ ethically aligned and mission-motivated people so you can be certain they come with interesting ways to see the world. It's also difficult to get time with everyone so this is a chance to connect on a personal level in a way that doesn't happen in a meeting room!” 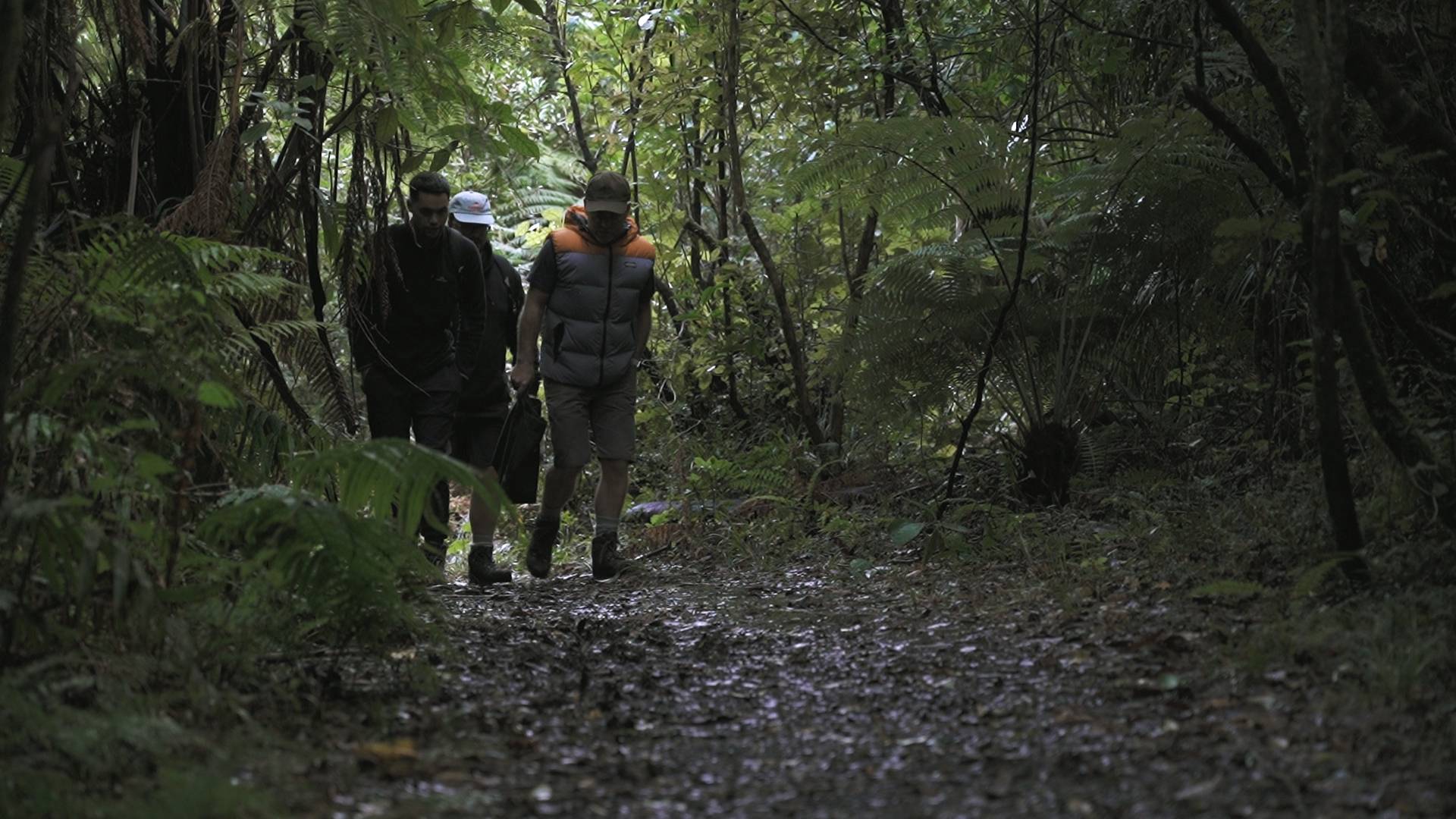 Tell us about the tour and what the team will see on the trip.

When we get to the bush, I take the team to the sites that represent different decision junctures we hit along the way. Where we did the first 'in-nature' humane testing with crude A24's and set our earliest possum trap (which had a multi-kill on the first night!). We wander through the habitat of local kiwi who have set up residence as a direct result of local and committed trappers – a good chance to see and smell kiwi poo!”

By taking our people out  to see our traps in action, we acknowledge our need to connect with the land: singing birds that were once endangered as we wander through the bush are all but a reminder that nature can thrive if we give it a hand, and let it do the rest.

Back in our Wellington workroom, they make their own trap under the guidance of our Senior Assembler Ning. Peering into the anatomy of an A24 echoes their trip to the bush as they explore the design of each component.

From mere few, we are now a team of 60, and we are stoked to be growing alongside community groups, garden trappers, nature enthusiasts, and many, many more. 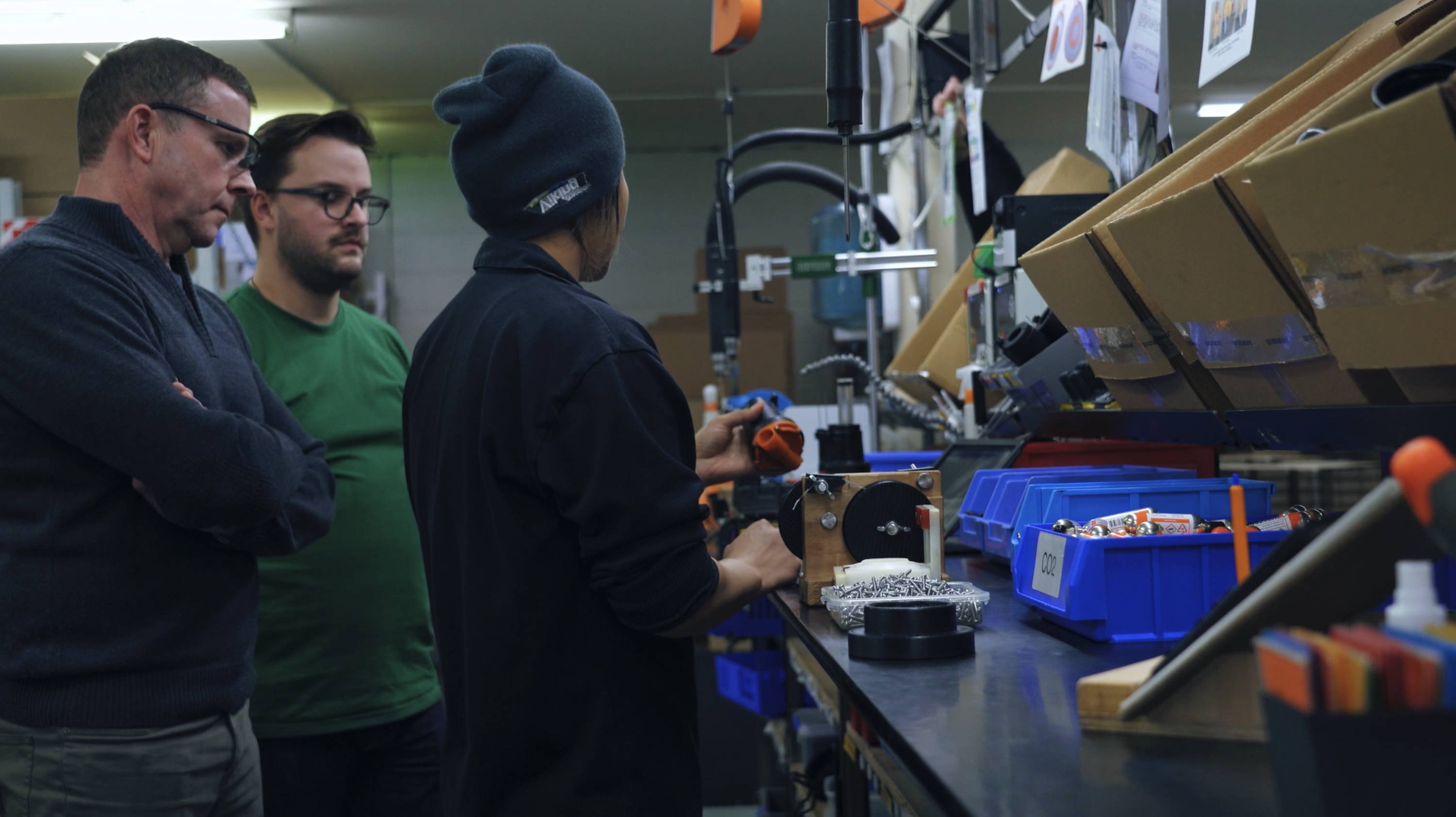